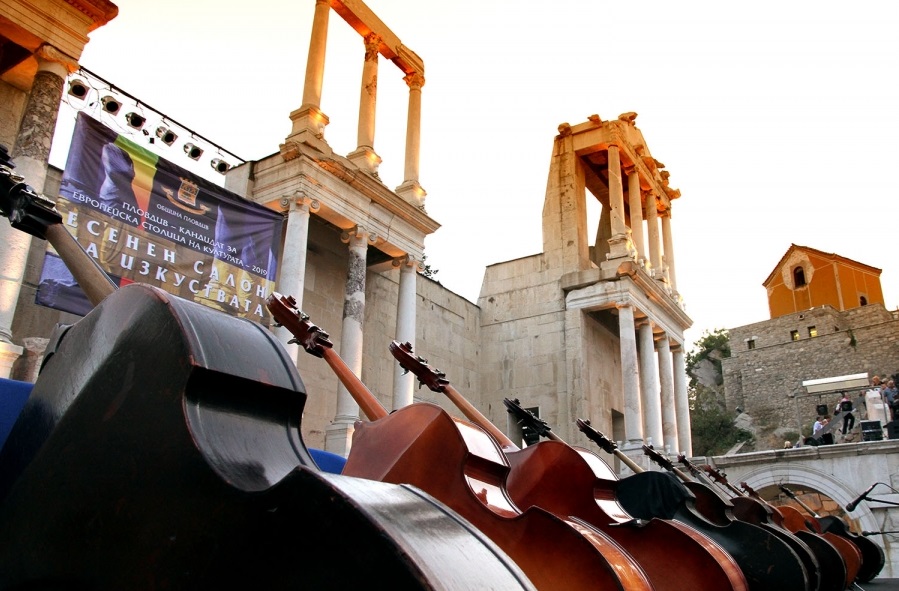 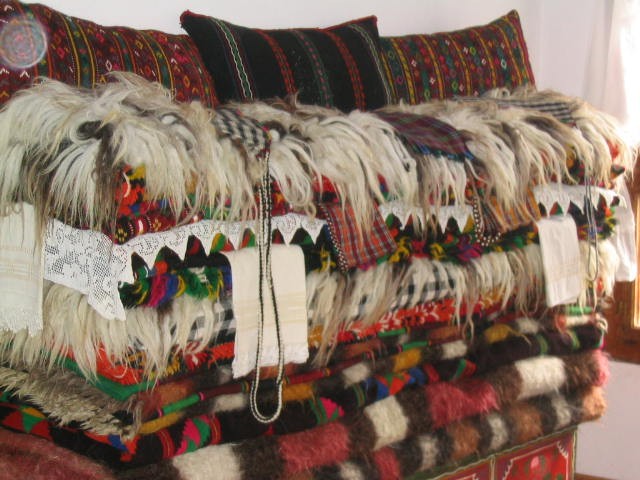 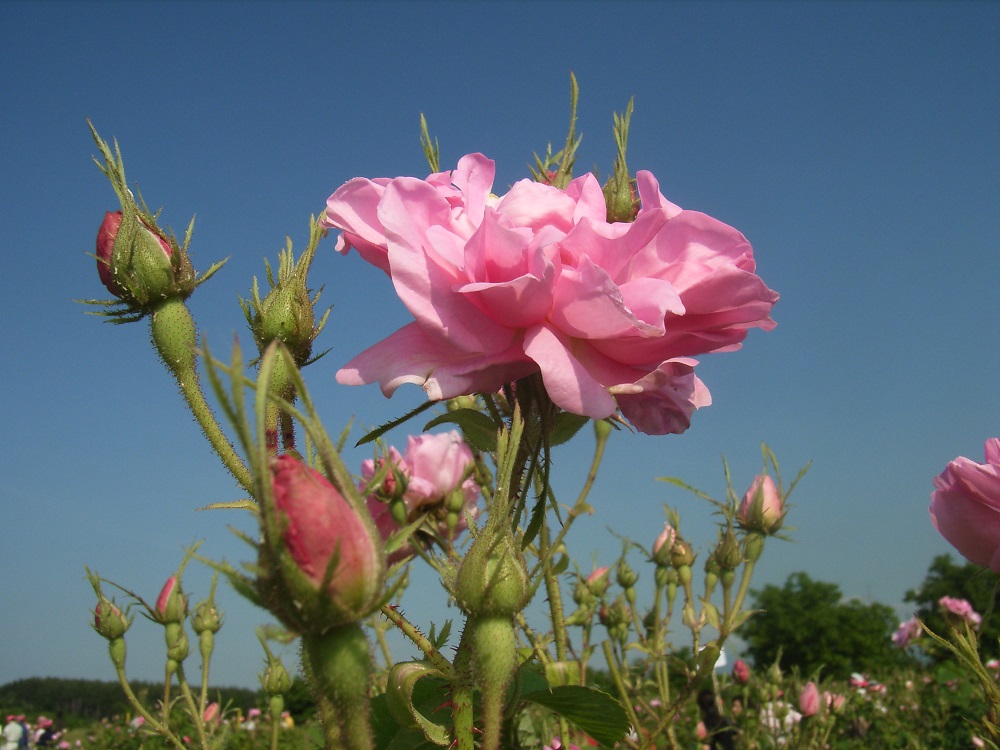 A journey in 4 countries, 2 continents, 2 seas and one of the biggest rivers in the Old World

Transfer to Timisoara – the largest city in the Western part of Romania built on the site of an ancient Roman fortress. The country’s hero town in 1989, Timisoara was where the rebel against the Communist regime of Nicolae Ceausescu began. Check in the selected hotel. A city tour of Timisoara follows: the Union Square (former Dome Square), the old fortress’ walls, Dome-church, Pillar of the Plague, Bastion, “House with the Iron Tree”, Statue of St. Mary and Huniade Castle. Dinner and overnight in the hotel.

After breakfast – departure to The Valley of Roses and Thracian Kings to visit the replica of UNESCO listed Kazanlak tomb.

Departure towards Sofia – the capital city of Bulgaria. The Bulgarian capital is a 8500 years old city called “My Rome” by the Emperor Constantine the Great. Visit to the most interesting historical sights: the Ancient Serdica, the rotunda church St. George (dated IV century AC),  the St. Nedelya square, where 4 temples from different religions are located next to each other: The Catholic church, The Ortodox church, The Synagogue and The Mosque are forming quadrangle, which symbolize the peace between religions in Bulgaria. Next is the Alexander I square where the Royal Palace and the National Theatre are located, the Parliament, the Church of ”St. Sofia” (the name means Holy Wisdom), which had given the name of the city and the “Alexander Nevski” cathedral (the biggest Orthodox temple on the Balkan peninsula).

Dinner and accommodation in a selected hotel in Sofia.

Dinner in a typical Bulgarian folklore restaurant with entertainment program

After breakfast – take off to the Rila monastery, founded in 10th c. It was the biggest Bulgarian medieval spiritual centre with rich collection of icons, wall-paintings, old-printed books – some 15 000 volumes, etc. Guided tour around the monastery. The monastery is a monument on the UNESCO list of world heritage and is situated in the highest mountain on the Balkans – Rila Mountain, with peak “Moussala” as high as 2925 m.

Departure for Plovdiv – the city of the seven hills, built in IV centuries before Christ from the King Philip of Macedonia. Plovdiv is European capital of culture 2019 and currently the second largest city in Bulgaria after Sofia. It is the largest and most important city of the historical region of Upper (or Northern) Thrace, famous for its ancient and diverse culture and millennial history. Plovdiv is one of the oldest cities in Europe. It is a contemporary of Troy and Mycenae, and older than Rome, Athens, Carthage or Constantinople. In 342 BC, it was conquered by Philip II of Macedon, the father of Alexander the Great, who renamed it “Philippopolis” or “the city of Philip” in his own honor.

Overnight and dinner in a selected hotel in Plovdiv.

After breakfast – transfer to Istanbul – a city on two continents, an Emperors’ Citadel and a guard of the secular Turkey of today. Sightseeing tour of Istanbul with visit Hagia Sophia, The Blue Mosque, the Hippodrome, the Obelisk from Egypt, the Serpentine Column from Delphi and the fountain of Willhelm II. Our last stop will be Grand Bazaar, which in addition to its historical importance, is a bazaar that will tempt you with its rich collection of precious handmade carpets, jewellery, leather and souvenirs.

Accommodation in the selected hotel. Dinner and overnight. 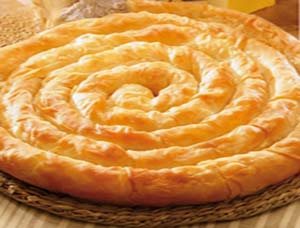 Banitsa
The magic of Bulgarian banitsa is its simplicity. Just have to layer a mixture of whisked eggs and pieces of cheese between filo pastry and then baking it in an oven. Banitsa is traditional breakfast served with plain yogurt, ayran or boza. You can find it in little bakeries and is delicious, but the best banitsa is homemade by someone’s granny. | Read more...