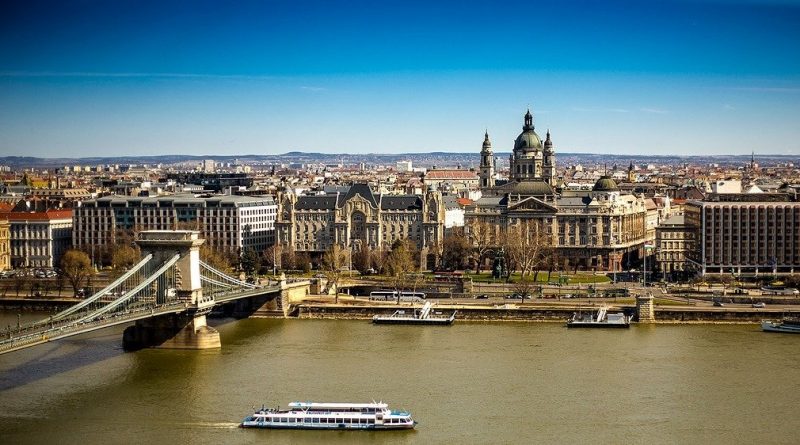 Transfer to Timisoara – the largest city in the Western part of Romania built on the site of an ancient Roman fortress. The country’s hero town in 1989, Timisoara was where the rebel against the Communist regime of Nicolae Ceausescu began. Check in the selected hotel. A city tour of Timisoara follows: the Union Square (former Dome Square), the old fortress’ walls, Dome-church, Pillar of the Plague, Bastion, “House with the Iron Tree”, Statue of St. Mary and Huniade Castle. Dinner and overnight in the hotel.

After breakfast –Departure to The Valley of Roses and Thracian Kings to visit the replica of UNESCO listed Kazanlak tomb. Next is Tarnicheni village where we will visit a family-run rose oil distillery operating since 1909. The hosts will show how the famous Bulgarian rose oil (used in the perfumery) is produced.

In the afternoon we will reach Plovdiv – the city of the seven hills, built in IV centuries before Christ from the King Philip of Macedonia. Plovdiv is European capital of culture 2019 and currently the second largest city in Bulgaria after Sofia. It is the largest and most important city of the historical region of Upper (or Northern) Thrace, famous for its ancient and diverse culture and millennial history. Plovdiv is one of the oldest cities in Europe. It is a contemporary of Troy and Mycenae, and older than Rome, Athens, Carthage or Constantinople. In 342 BC, it was conquered by Philip II of Macedon, the father of Alexander the Great, who renamed it “Philippopolis” or “the city of Philip” in his own honor.

Departure towards Sofia – the capital city of Bulgaria. Dinner and accommodation in a selected hotel in Sofia.

After Breakfast – sightseeing tour of the Bulgarian capital – a 8500 years old city called “My Rome” by the Emperor Constantine the Great. Visit to the most interesting historical sights: the Ancient Serdica, the rotunda church St. George (dated IV century AC),  the St. Nedelya square, where 4 temples from different religions are located next to each other: The Catholic church, The Ortodox church, The Synagogue and The Mosque are forming quadrangle, which symbolize the peace between religions in Bulgaria. Next is the Alexander I square where the Royal Palace and the National Theatre are located, the Parliament, the Church of ”St. Sofia” (the name means Holy Wisdom), which had given the name of the city and the “Alexander Nevski” cathedral (the biggest Orthodox temple on the Balkan peninsula).

Departure to the Rila monastery, founded in 10th c. It was the biggest Bulgarian medieval spiritual centre with rich collection of icons, wall-paintings, old-printed books – some 15 000 volumes, etc. Guided tour around the monastery. The monastery is a monument on the UNESCO list of world heritage and is situated in the highest mountain on the Balkans – Rila Mountain, with peak “Moussala” as high as 2925 m.

Return back to Sofia for dinner and overnight.

After breakfast – departure to Serbia. Our first stop is Nis – a city where for the first time the Emperor Constantine The Great approved Christianity as equal religion in Roman Empire. Visit the most remarkable sight – the tower made of skuls.

In the afternoon we will arrive in the Serbian capital Belgrade. The guide will tell you secrets and stories about Belgrade and he will show you all attractions and places of interest: The Republic Square, the National theater and the National museum, Bohemian Quarter (Skadarlija), the oldest part of Belgrade with Ottoman heritage, the oldest residential house and museum of Serbian language, the only mosque in the city, Kalemegdan park, Belgrade fortress, „Victor“ the most famous symbol of Belgrade, the confluence of the Sava and the Danube rivers, Saborna church and Knez Mihailova street.

Accommodation, dinner and overnight in Belgrade.

After breakfast – separt to Novi Sad – the Serbian pearl on the Danube river. On the road to visit Sremski Karlovci, where you could enjoy the short walk through the city, and also the view to the Patriarchy Court – the most monumental building of the 19th century in Vojvodina, Saborna church – one of the most beautiful example of the architecture of the 18th century, Gymnasium of Karlovci, Magistracy, Roman-Catholic church, fountain Four lions.

Proceed to Novi Sad for sightseeing tour including Synagogue, Serbian National Theater, Square of Freedom with City Hall, monument of  Svetozar Miletic and the Name of Mary Roman-Catholic church. Continue the walk through the Street Zmaj Jovina to the Bishop’s Palace, then proceed to Danube street to Danube park.

Return back to Budapest in the late afternoon. Dinner and overnight.